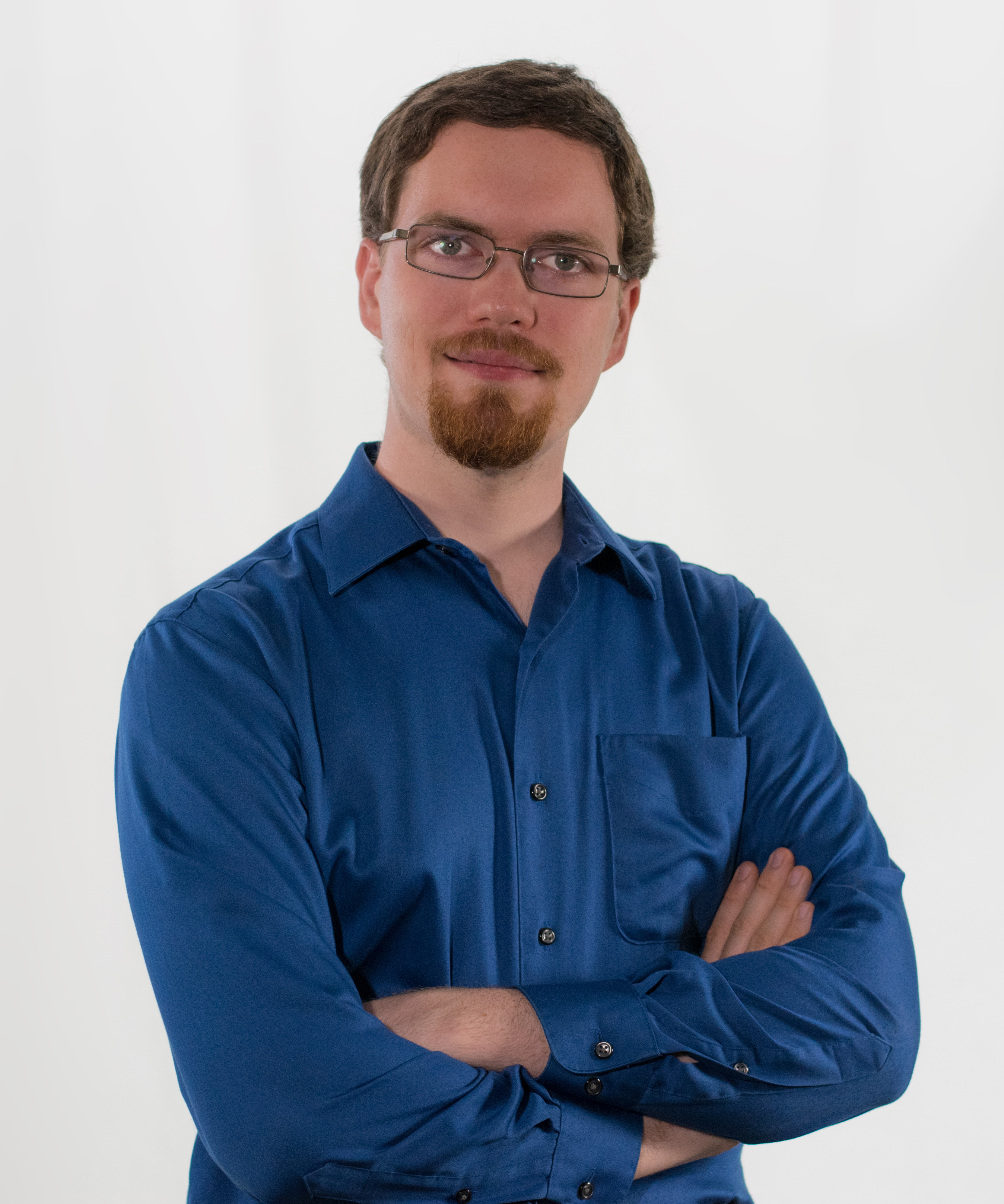 David A. Jones (b. 1990) is composer and horn player based in Salem, Oregon. Through his music, Jones strives to vitalize and elaborate on ideas, gestures, stories, and details both musical and extra-musical. Many of his works engage with art and literature across disciplines. His music has been commissioned by the Barlow Endowment for Music Composition, the Aspen Contemporary Ensemble, the Moody Center for the Arts, the Boniuk Institute for Religious Tolerance, and the BYU Chamber Orchestra. Jones has been awarded multiple grants from the Sviatoslav Richter Fund for Music Outreach and multiple prizes from the Vera Hinckley Mayhew Creative Arts Contests. He was a Susan and Ford Schumann Composition Fellow at the Aspen Music Festival and School in 2021, and participated in the American Composers Orchestra’s Earshot program in 2016 with the Indianapolis Chamber Orchestra. His works have been premiered and performed by numerous ensembles, including the Braeburn Brass, the Invoke Quartet, the Prismatic Winds at BYU-Idaho, the Xelana Duo, Ensemble Hexnut, the BYU-Idaho Symphony Band, and the RixStix Percussion Ensemble. Jones holds degrees from Rice University, Brigham Young University, and Brigham Young University-Idaho. His primary teachers include Art Gottschalk, Kurt Stallmann, Karim Al-Zand, Richard Lavenda, Steve Ricks, Sam L. Richards, Christian Asplund, and Darrell Brown.